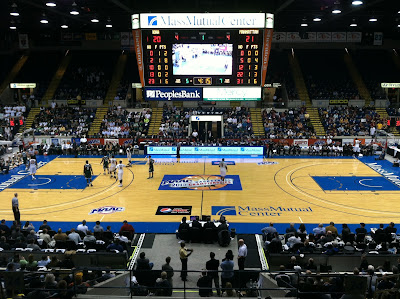 SPRINGFIELD - Well it may not have been anything close to Madison Square Garden, but on Monday Manhattan College students invaded the MassMutual Center at the Metro Atlantic Athletic Conference Basketball Championships in Springfield, Massachusetts.  The large group of fans were not enough for the Jaspers, as Iona went on to win 60-57, claiming the MAAC men's championship before 1,493 fans.

The day began at noon with Marist topping Iona 72-48 in the women's championship game in front of 1,187.  Of all of the ten participating schools in the tournament, Marist and Manhattan were the winners in fan support, as the two schools sent groups of students up to Springfield throughout the weekend-long tournament. 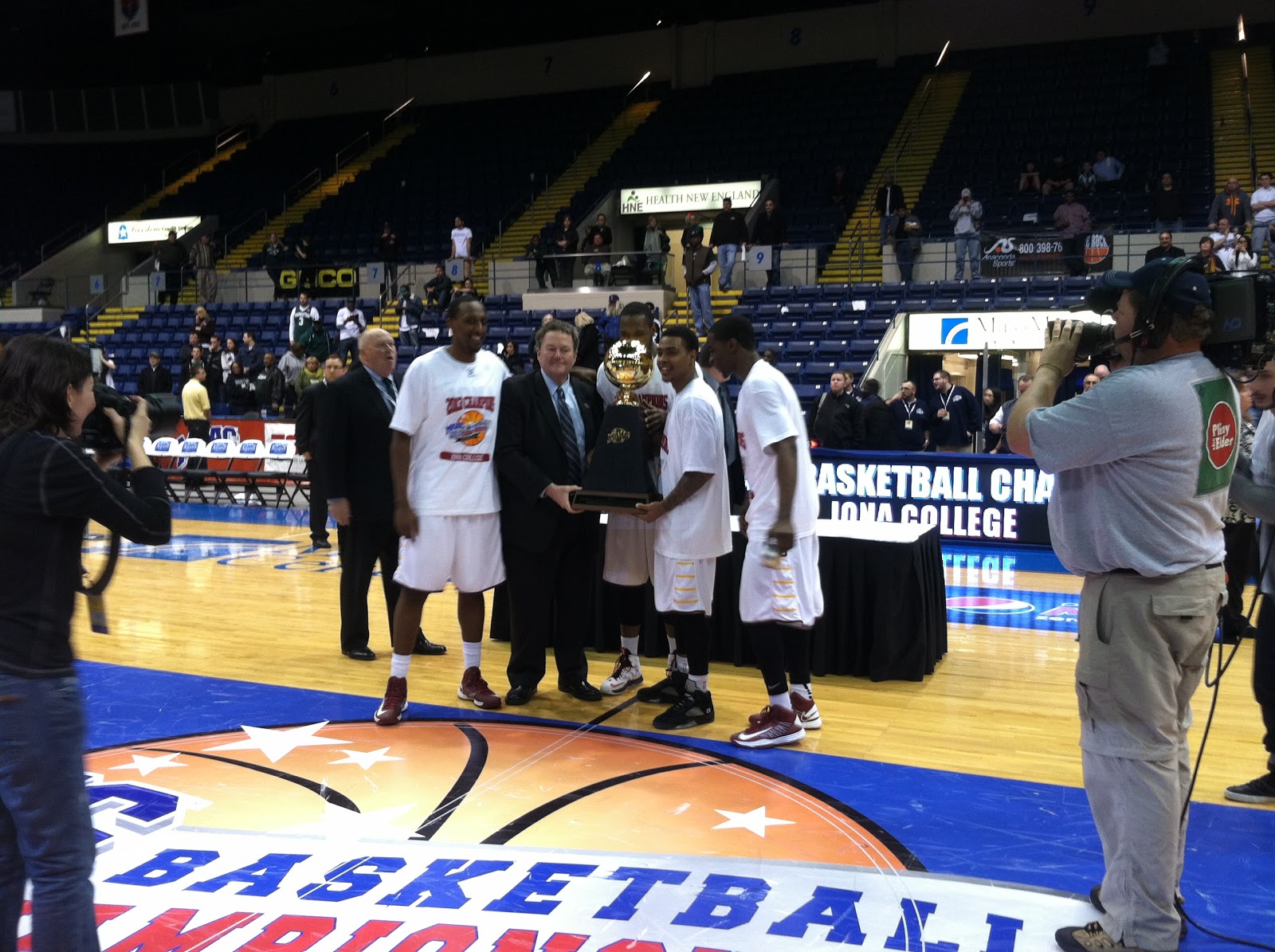 Both championship games Monday received live national broadcasts, with the women's game on ESPNU and the men's game later in the evening on ESPN2.  This brought the tournament's total to ten televised games on the ESPN family of networks, with the remaining 7 on ESPN3.  The exposure certainly helps the MAAC conference, but also gives Springfield and the MassMutual Center media attention at nationwide levels.

Although the majority of the fans were those of member schools who had made the trip up Interstate 91, the crowd was rowdy and injected a great deal of energy into the MassMutual Center.  Both schools had a little over a two-hour drive from their campus locations in New Rochelle, New York and the Bronx, which are just fifteen minutes apart. 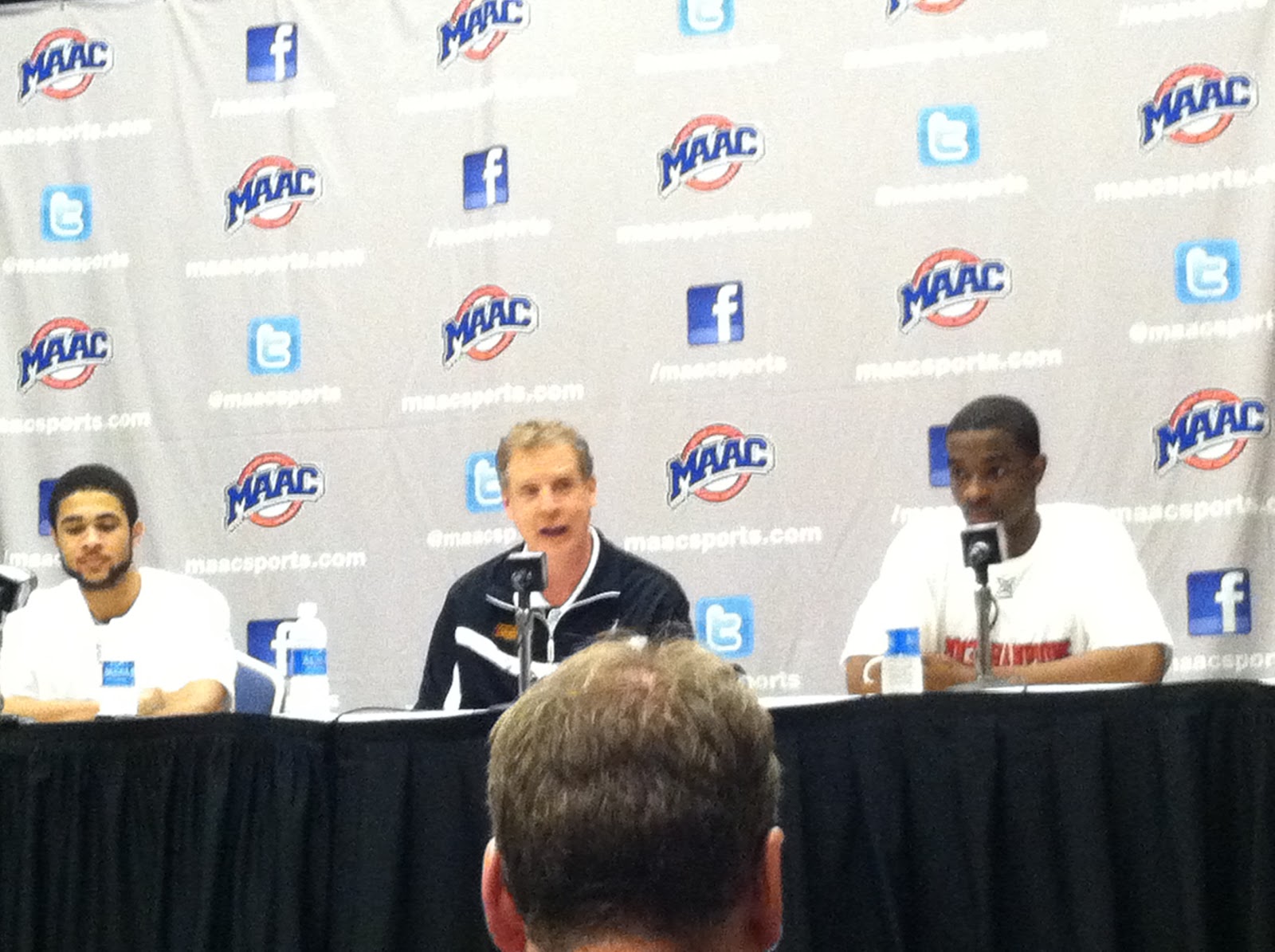 For a second straight year, Springfield proved to be an ideal host for the tournament, nicely accommodating the five-day event along with all of its media attention in the somewhat-intimate MassMutual Center.  Between hotels and restaurants providing hospitality to teams and fans, and the arena hosting different community events during the weekend in the convention center, the city and venue paired-up well to host a second MAAC Basketball Championships.

The benefits will reach far beyond the MassMutual Center, as the local economy of the Pioneer Valley experienced a great deal of economic impact, making the entire region a winner in this year's tournament.